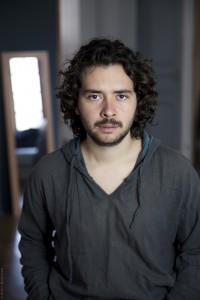 – THE HYPOCONDRIAC (directing), back on tour Netherlands, Belgium, France December 2017

He is a professionnal actor and director working for films and on stage, in France and in London.

He has also performed in several shows (the Pilot in The Little Prince, world tour, Le Bourgeois Gentilhomme, European tour, Dave in My Favourite Summer, Arlequin in Arlequin Servant of Two Masters, Biff in Death of a Salesman, Tom in The Glass Menagerie…).